On 5 May, the SESAR 3 JU gathered in Brussels its founding members, staff,  as well as representatives from the European institutions and key stakeholders to mark the launch of the new partnership, which aims to accelerate, through research and innovation, the delivery of an inclusive, resilient and sustainable Digital European Sky. The event coincided with the announcement of Andreas Boschen as the new Executive Director of the SESAR 3 JU.

Although officially established in December 2021, this was the first occasion for all 55 organisations making up the partnership, including the EU (represented by the Commission) and Eurocontrol, to come together in person. The gathering was a moment to connect and reflect upon the ambitious goal of making Europe’s aviation infrastructure fit for the digital age, while offering quick wins to contribute towards the sector’s net zero ambitions. 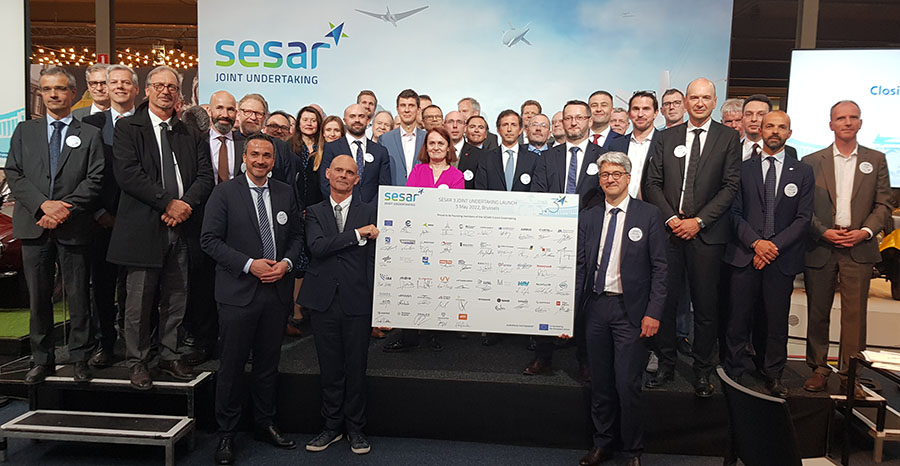 Addressing the event by video link, Karima Delli, Member of the European Parliament and Chair of its Committee on Transport and Tourism said: “The transport sector, and aviation in particular, faces enormous challenges in meeting the imperative to achieve a net-zero carbon future and the fit for 55 goals. We need to drastically speed up efforts to make aviation sustainable and SESAR 3 Joint Undertaking, with its leading role in research development and Air Transport Management, will play a prominent part in finding the right solutions to decarbonize the aviation sector.”

The new partnership comes at a crucial moment for the aviation sector, noted Henrik Hololei, Director General for Mobility and Transport, European Commission: “As the sector recovers from the impact of the pandemic, the imperative to accelerate its transition to a sustainable and digital future is stronger than ever. The renewed and enlarged SESAR 3 JU partnership, which brings on board many new partners, will have a central role in bringing to market the technologies and innovative solutions that will reduce emissions, improve safety, enhance Europe’s global competitiveness, and make the Digital European Sky a reality!” 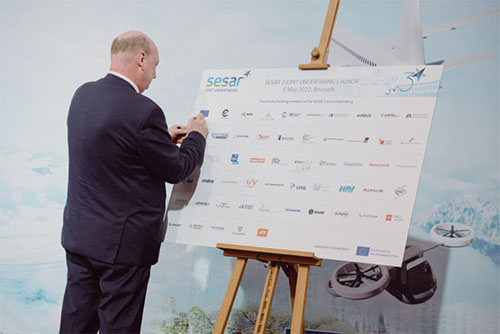 Between now and 2030, the partnership will invest EUR 1.6 billion to develop and deliver innovative solutions across nine flagship areas of research and innovation (R&I), accommodating a diverse array of air traffic, from air taxis and delivery drones to commercial airliners and military aircraft. A first series of calls was already launched within the framework of the EU’s Horizon Europe research and innovation programme. Rosalinde van der Vlies, Director of the Clean Planet Directorate, Directorate-General for Research and Innovation, said: “The partnership’s multiannual work programme seeks to deliver the technological solutions needed to achieve the modernisation and digitalisation of air traffic management (ATM) in Europe and to achieve the Single European Sky. In collaboration with the complementary initiatives of Clean Aviation, Clean Hydrogen and BATT4EU Horizon Europe partnerships, the European Commission is paving the way to a climate-neutral air transportation system delivering on the European Green Deal objectives.”

During a symbolic signing ceremony, the founding members demonstrated once again their support for the goal of making air transport smarter, more sustainable, connected and accessible to all airspace users, including new entrants. “As one of its founding members, EUROCONTROL has supported SESAR from the outset. I am proud of what has been achieved. But there is much more to do in deployment and for SESAR 3 JU to keep pushing boundaries of ATM research and development. The deployment of SESAR solutions represents a paradigm shift in ATM concept and technology, which will bring improvements across the European aviation network and will transform collaboration between EUROCONTROL Network Manager and airspace users, airport operators and ANSPs,” Eamonn Brennan, Director General, EUROCONTROL. 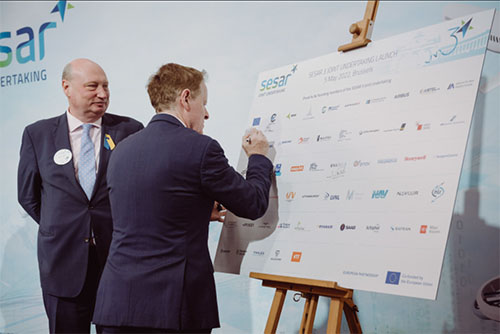 Ignacio Mataix Entero, Chief Executive Officer, Indra representing industry, added: “I have been able to observe the commitment, the energy and the determination of all SESAR allies to develop new, relevant and transforming solutions that have real potential to boost Europe’s ATM performance. I believe that this spirit of partnership is the true catalyst behind our success.” 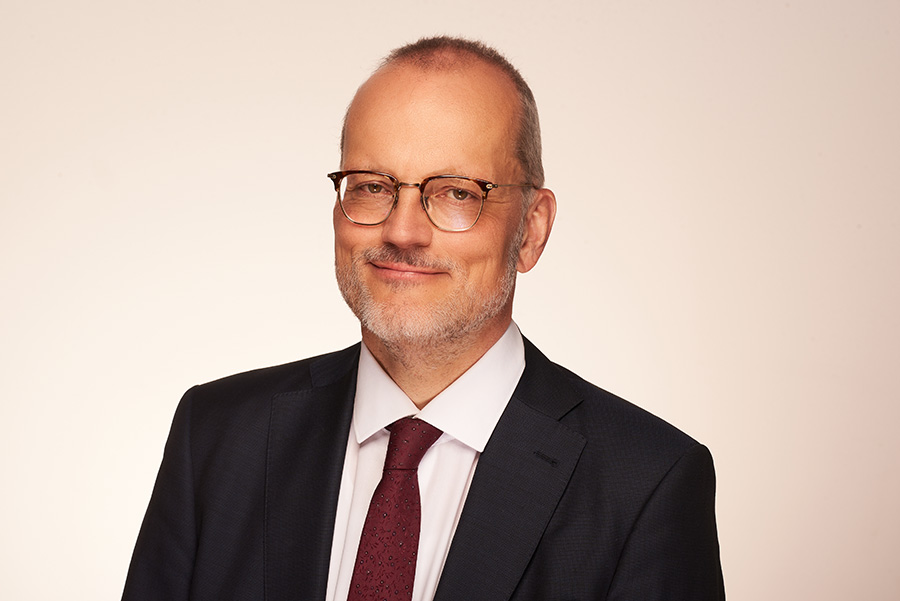 The event coincided with the announcement of Andreas Boschen as the new Executive Director, who will lead the partnership over the next seven years. “I am deeply honoured to have been chosen to lead the SESAR 3 JU partnership at this important juncture in European aviation. We need to provide solutions to make air traffic management in Europe environmentally sustainable and fit for the future. This is the vision of the Digital European Sky; I look forward to working with our members and partners to making it a reality,” said Boschen.

More about the SESAR 3 JU

More about the founding members of the SESAR 3 JU

More about the States’ Representatives Group

More about the first calls 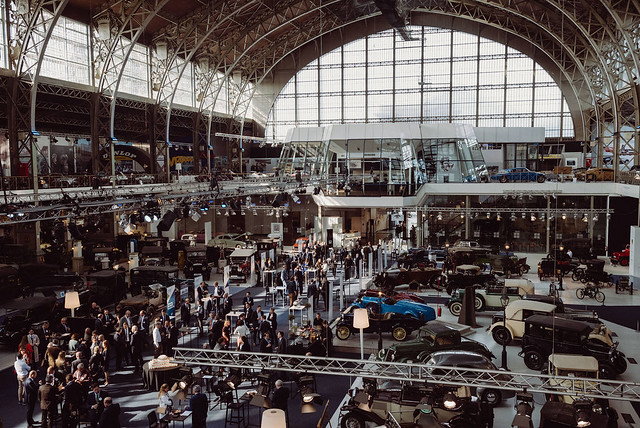