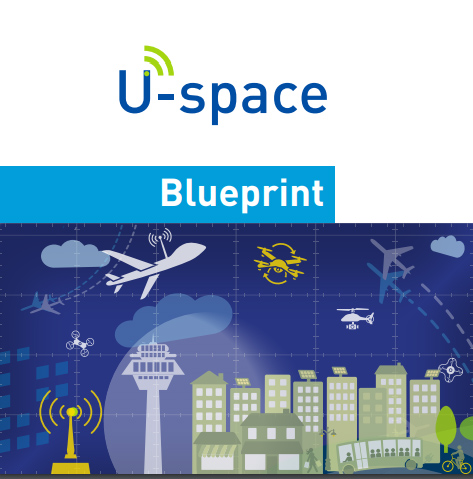 The drone market is steadily growing and is poised to generate significant economic growth and societal benefits. The challenge will be to create a framework that will facilitate this growth, while at the same time handling the increased drone traffic safely, efficiently and securely.  This is where U-space comes, a notion which was first mooted by Violeta Bulc, European Commissioner for Transport, at a high-level conference in November 2016, resulting in the so-called Warsaw Declaration.

Drafted by the SESAR Joint Undertaking, the U-space blueprint sets out the vision for the U-space, which aims to enable complex drone operations with a high degree of automation to happen in all types of operational environments, particularly in an urban context. When fully deployed, a wide range of drone missions that are currently being restricted will be possible thanks to a sustainable and robust European ecosystem that is globally interoperable.