This Solution was formerly part of PJ.03a-01-W1

Airport surface movement guidance and control systems (A-SMGCS) are key to reaching a high level of predictability of operations on the airport surface. Routes and taxi times calculated by the A-SMGCS routing service determine the ground segment of the aircraft business trajectory.

This candidate solution’s objective is to enhance the A-SMGCS Routeing Service by allowing the controller the possibility to introduce, in an interactive and graphical way, tactical operational constraint (such as taxiway closures) and adapting the route calculation accordingly. Furthermore, in case of innocuous route deviations by any mobile, the Routeing Service is enhanced with automatic recalculation of a new best route, therefore expediting the process of managing traffic on the airport surface especially in congested situations.

The candidate solution is expected to lead to a more efficient airport resource allocation with a positive impact on predictability in terms of reduced variability of surface operations and less human intervention to manage traffic conflicts in the short-term planning and tactical phases. 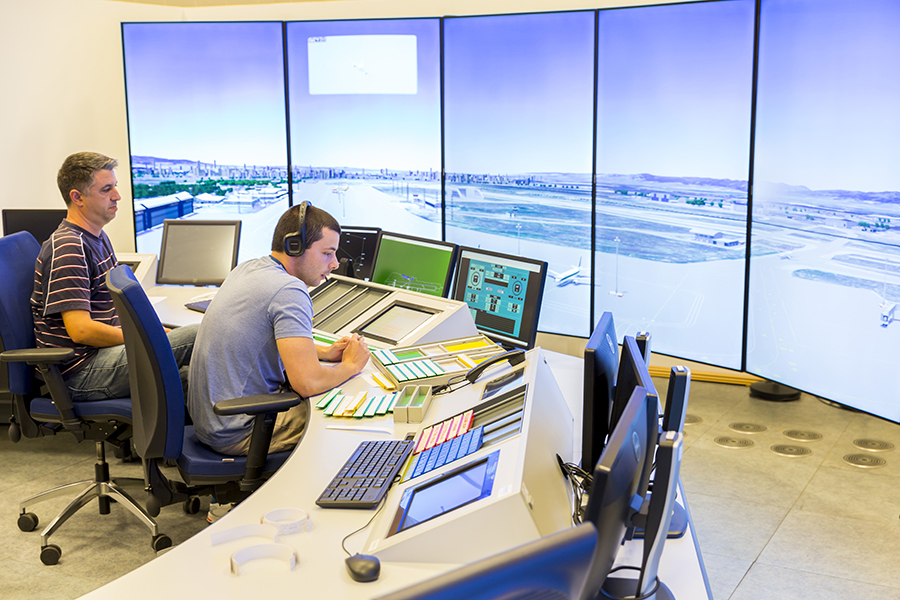