The current communications, navigation and surveillance (CNS) infrastructure is designed to support the needs of manned aviation. The requirements of the emerging drone sector are different and will rely on new and existing technologies to perform effectively. The TERRA project set out to identify relevant ground technologies and to propose a technical ground architecture to support drone operations.

TERRA started by defining the performance and functional requirements of ground- based systems for drones, analysing in particular the strengths and weaknesses of CNS technologies to support safe, effective and efficient very low-level operations. Three business cases were selected - agriculture, infrastructure inspection and urban delivery – and small-scale trials were conducted using new and existing technologies. A qualitative evaluation was performed for all the presented technologies using a set of performance characteristics, together with an assessment of their pros and cons for drone operations. Additional work was carried out to assess whether machine learning can help monitor very-low-level operations, including early detection of off-nominal conditions such as trajectory deviations.

TERRA concluded that in environments with a low density of drones and a low level of complexity the current CNS technologies are sufficient to support U-space services. However, existing technologies present some drawbacks, which limit their application for complex scenarios such as urban environments and high drone densities. To allow full U-space deployment, improved technologies are required.

These include making use of 5G wireless communications, technologies enabled by Galileo and EGNOS such as augmented satellite positioning data, to cover gaps. Additionally, artificial neural networks modelling has shown the potential benefits of machine learning for use in predicting and classifying drone trajectories in the urban scenarios. 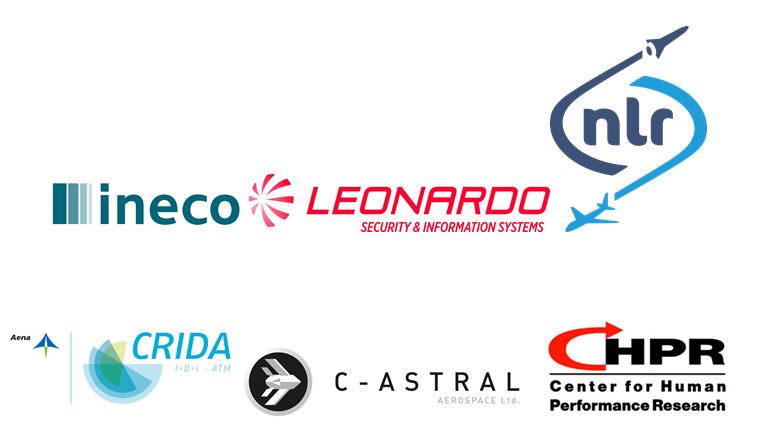