As part of the goal to move to trajectory-based operations, the project focuses on improving various features of air traffic control in order to better anticipate how flights would behave.

During the execution of a flight, major elements to feed an accurate and reliable trajectory prediction -or alternate scenarios- can be provided by the aircraft itself. These elements can be: wind conditions, speed schedule or the trajectory prediction computed by the aircraft navigation system itself, which consists in a suite of positions, altitude and time (“4 Dimensions”).

Some aircraft operated by European airlines already have the capacity to send those elements via a datalink communication application.
The objectives of the proposal are to demonstrate both:

Implementation of technical and operational solutions primarily induce a reduction of controllers’ workload in high traffic condition, hence enhancing airspace capacity. Another effect resulting from earlier and assisted Controllers decisions allow to reduce flight delays, fuel burn and CO2 emissions. They are key to reach the target set for aviation industry in the perspective of reducing its environmental impact.

ADSENSIO builds on previous SESAR initiatives, such as DIGITS, and is the main contributor to prepare the industrial implementation as required by the Common Project #1. The associated implementing rule demands by 2027: the European Air Navigation Service Providers’ ground systems to be capable to make use of aircraft trajectory data 45% of flights in Europe to have the capacity to share trajectory.; 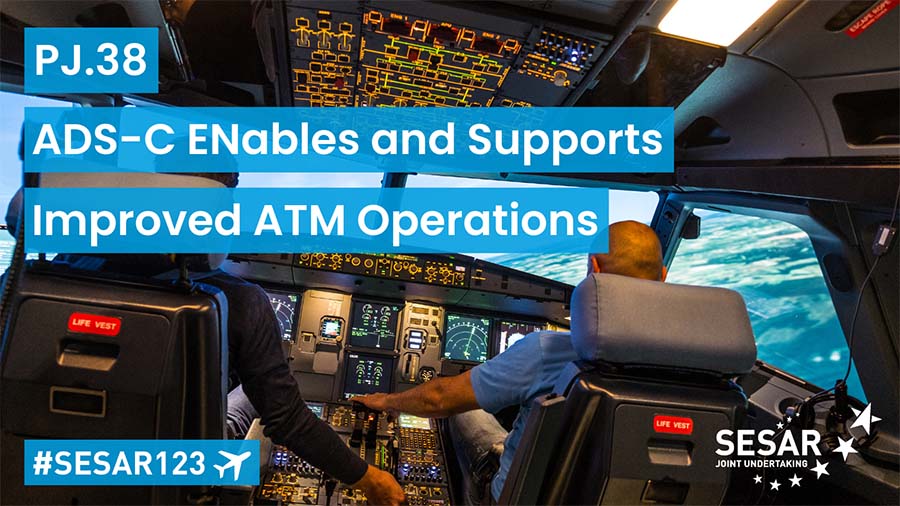