The existing CNS infrastructure has limitations when faced with challenges such as traffic growth, spectrum constraints, security and new entrants including unmanned aerial vehicles. Transforming CNS into an integrated operational concept introduces cross-domain synergies through the use of data across different applications, leveraging economies of scale and synergies. SESAR is leading this transformation from domain-based to harmonised performance-based operations. A programme of synchronised research activities shows how the technologies work together - ensuring airborne equipage is matched by timely modernisation of the ground infrastructure. 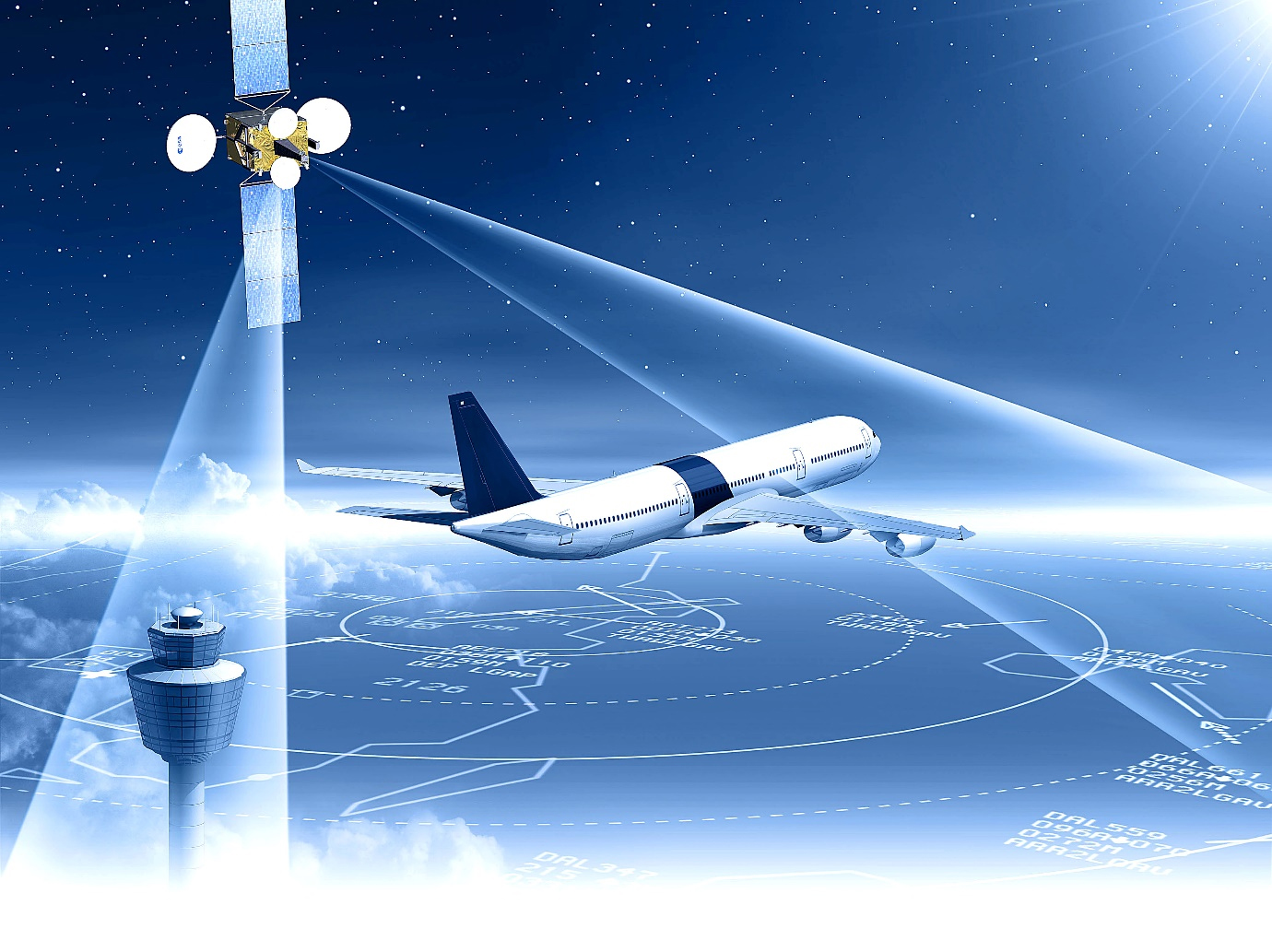 The European ATM Master Plan incorporates a CNS roadmap, which provides the vision and technology pathway to a performance-based and service based approach, while ensuring a robust CNS operational network to support operational concepts and traffic growth. We have a strategy, technology and policies; however, we are still missing decision points in the Master Plan. For example, knowing when satellite-based technology will replace ground-based navigational aids as the primary means of navigation combined with a decision on the future communication infrastructure and the multi-link concept (Satellite/Terrestrial/Aerodromes) and composite surveillance, all of which would provide airlines with a clear view of what is required and the expected benefits.

Improving spectrum efficiency impacts all aspects of iCNS and moving to datalink communications will benefit spectrum efficiency as well as performance. The VHF Mode 2 terrestrial network was never designed to handle the volume and complexity of today’s messages and SESAR is helping to develop alternative performance-based ground-air communications technology identified in the Master Plan. Among these, with satellite communications (Class B) already reaching deployment and IP-based (class A) due by the end of SESAR 2020, offering communications over land and sea. In parallel the terrestrial replacement using L-band digital aeronautical communications system (LDACS) is reaching maturity and will provides higher capacity datalink. This is in addition to the more specialised aeronautical mobile airport communication system (AeroMACS) broadband technology already developed under ICAO mandate and being evaluated for deployment. 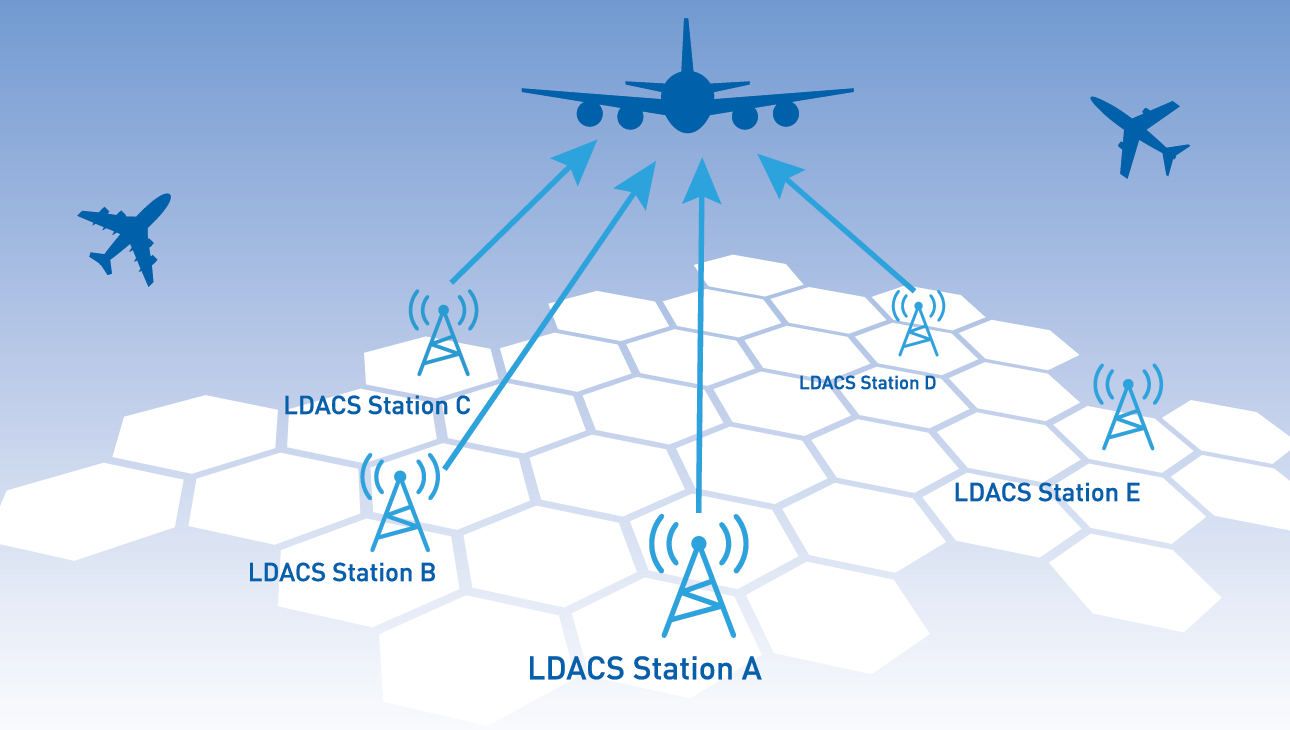 By adopting performance-based, multi-link technology, airspace users will be able to use software-defined radios in the cockpit, to choose the functionality and service they want for each phase of flight in a transparent, service-based approach. This chimes with the move towards regional rather than national airspace management set out in the 2019 report of the Wise Persons Group on the future of the Single European Sky and is further illustrated by digital sharing of surveillance data - both ground-based and satellite including space-based ADS-B – and system wide information management (SWIM).

SESAR is about unlocking these systems to take a leap forward in a planned and coordinated way. As a member of CNS Advisory Group, we will present our recommendations on integrated CNS implementation from an institutional standpoint with the European Commission in March 2021. The aim is to have satellite-based CNS with supporting terrestrial minimum operational networks available to ensure robustness and spectrum efficiency, but delivered in a coordinated and harmonised development by the end of 2022.

SESAR 1 brought us a long way towards the integrated CNS environment and a large proportion of the technology and procedures will be ready for industrialisation by the end of SESAR 2020. By adopting performance-based operations in a service-based environment, you can maintain the competitive element of new services as they enter. We are looking at service models that are sufficiently robust for safety-of-life operations and provide cyber-secure solutions.

More innovations are on the horizon as the industry continues to think outside the box. For example a SESAR very large demonstration (VLD) is planned to test VHF voice communications using low-earth orbit satellites to develop a dedicated aeronautical communications network. This is a dynamic area where we provide the strategic framework to support new technology.