On 10 October 2019, partners in the U-space GEOSAFE partners conducted a series of demonstrations in Pourrières (Var), France, making use of geofence technologies in a simulated search-and-rescue operation to locate a missing hiker. Together, they successfully demonstrated three tiers of geofencing aligned with U-space capability levels. 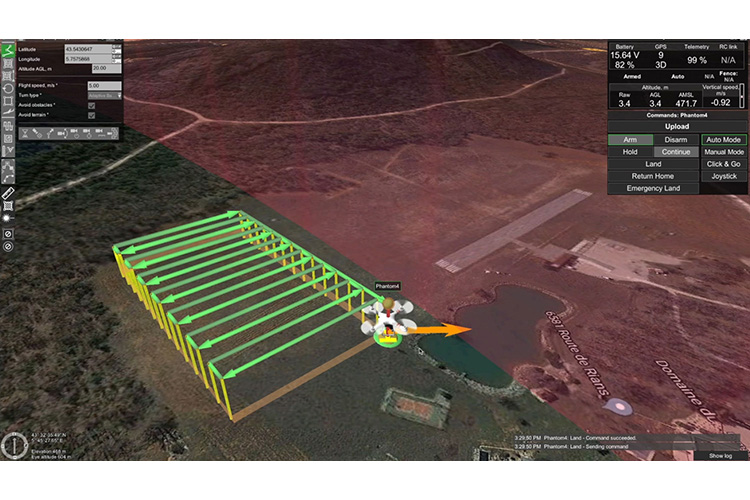 Geofencing is essential to ensuring that drones comply with airspace restrictions. Geofences prevent drones from entering no-fly zones and keep them away from protected areas and critical infrastructure. Geo-caging, by contrast, does not allow drones to fly beyond a set boundary. Both measures are critical to keeping complex low-altitude airspace safe for all.

The partners first demonstrated pre-tactical geofencing  in order to visualise airspace restrictions, including the presence of a no-fly zone, prior to take-off. This allowed the drone operator to create a flight plan that did not conflict with the no-fly zone. As the drone entered the restricted search area, the system used provided a real-time notification to the drone operator, alerting the operator to the presence of the no-fly zone. In addition to notifying operators via real-time geofencing alerts, a pilot application also offered an opt-in function that enables operators to actively prevent a connected drone from entering prohibited airspace. 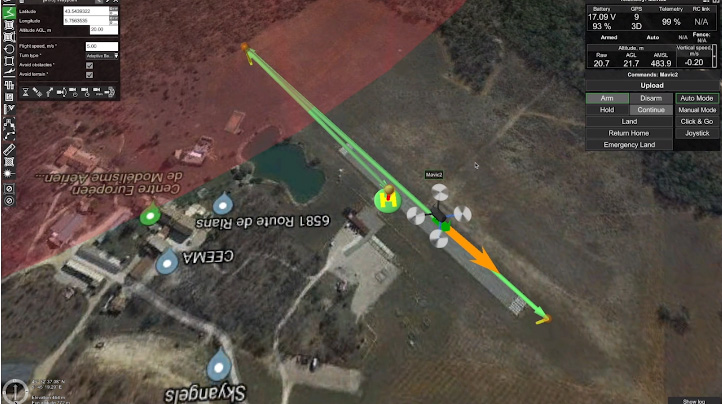 Earlier this year, the European Commission adopted EU-wide rules designed to pave the way for safe, efficient, and secure airspace access for large numbers of drones. As part of these rules, EU Member States can define designated no-fly zones where drones are not allowed to enter, including airports, airfields, and city centres.