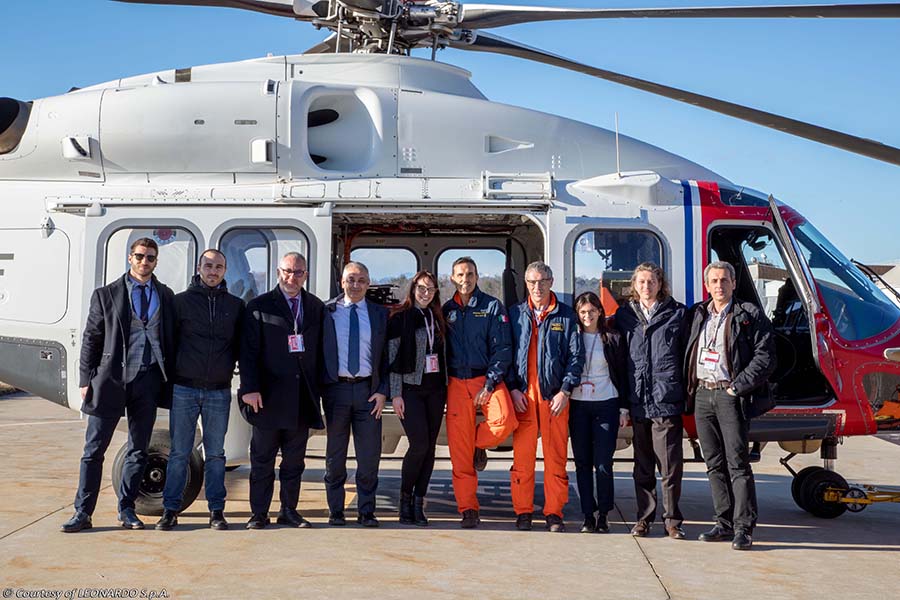 If rotorcraft have to fly under instrument flight rules (IFR), either due to airspace class or to the weather conditions, air traffic control currently has to manage the flight in accordance with fixed-wing procedures, often causing delay in the overall throughput at airports. By introducing an independent IFR procedure for rotorcraft on final approach and take-off, both aircraft types can fly simultaneous non-interfering (SNI) operations. The independent procedure relies on performance-based navigation – specifically, required navigation performance (RNP) - to reach a point-in-space (PinS) to access the final approach and takeoff area. 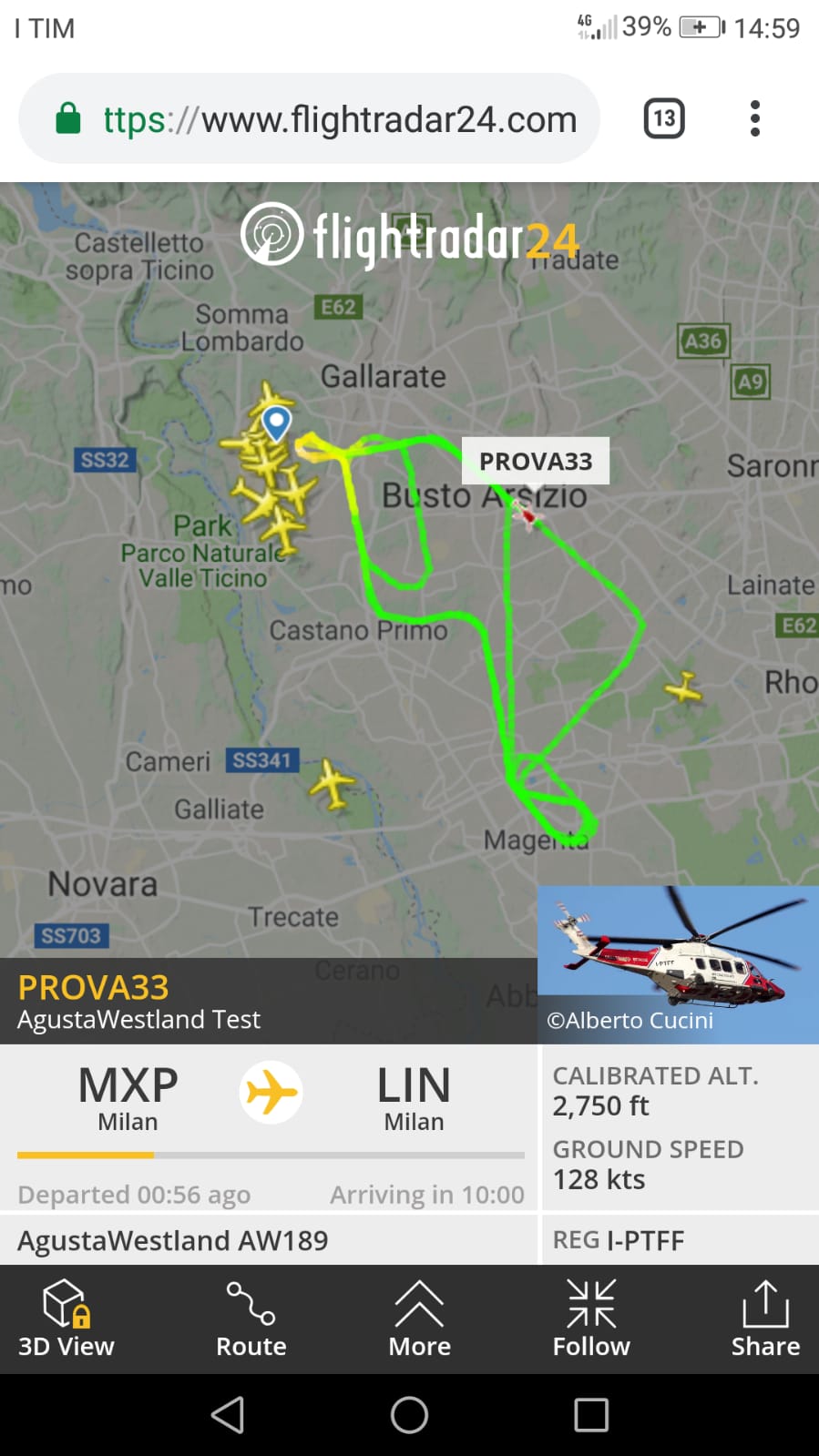 These procedures offer significant potential for airports, since they do not require local ground installations and can be deployed at a minimum cost, with little or no maintenance overheads. Such procedures can also contribute to the reduction of noise footprint, fuel consumption, flight time\distance flown. Ultimately, the procedures have the potential to increase passenger throughput at large and medium airports, by removing IFR rotorcraft from active runways and allowing fixed-wing aircraft and rotorcraft simultaneous non-interfering operations (SNI). It is expected that the solution will be delivered in 2020.

The activities were conducted in the framework of a SESAR 2020 within the PJ.02-05 (Independent Rotorcraft Operations at the Airport) Solution. The Project PJ.02 EARTH (EnhAnced Runway Throughput) launched in 2016 is led by EUROCONTROL.