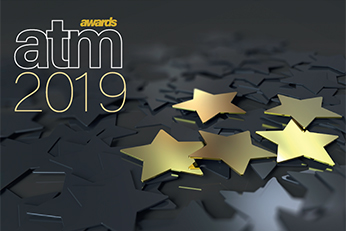 SESAR projects and partners were among the winners of the ATM Awards 2019, each judged to be outstanding performers spearheading innovation and leading the industry to ever greater performance. The awards attracted entries from across the global air transport industry, highlighting major innovation and projects that stand to enhance airspace capacity, safety and environmental sustainability.

SESAR innovation was recognised in five of the six awards categories:

Enabling technology: SESAR member, Skyguide, won first prize in this category for its work on shifting to service oriented architecture, a pre-requisite for system-wide information management and the implementation of the virtual centre concept and related business models.

Runway and terminal area: Second place in this category went to Austro Control with DLR for developing so-called ‘’plate lines’ to accelerate the decay of wake vortices by around 30 %. The partners estimate that optimised separations could reduce average delays per flight, which in turn would results in reduced fuel burn in the TMA and greater throughput. An annual assessment had already indicated that a potential reduction of tactical delay for pairwise dynamic separations could be in the order of over EUR 1 million for a large airport.

Read more about the awards