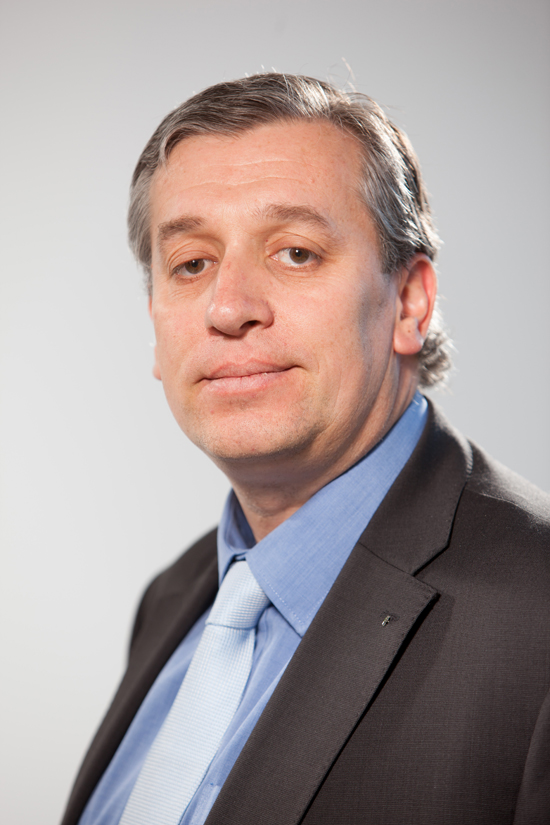 David is well known in ATM research circles for the depth and rigour of his work, and especially for his integrity, which has allowed him to steer a straight path through many complex developments in modern ATM history. He has been deeply involved in the inception and definition of some concepts and technologies that are now considered commonplace, such as Mode-S radar, ADS-B, Wide-Area Multilateration and A-SMGCS. His work naturally brought him into early contact with standardisation activities, notably within EUROCAE, with whom he has had a close association throughout his career.

“David has played a pivotal role in European ATM research; the course of that research, particularly with regards to standardisation, would have been different without his commitment to technical excellence. It is this dedication over the years that assured the efficient standardisation of many emerging concepts and technologies,” said Anna von Groote, Director General at EUROCAE.

Earlier in his career, when working for the UK Defence Evaluation and Research Agency (DERA), later QinetiQ, he undertook the following EUROCAE responsibilities:

On leaving QinetiQ in 2005, David joined EUROCAE itself as Technical Secretary. In that time, he was instrumental in establishing some 25 new working groups, as well as helping to steer the EUROCAE through many organisational changes. In 2009, David left EUROCAE to join the JU as an ATM Expert and later Chief ATM, where he was responsible for the technical content of the research and innovation programme, leading a team of operational and technical experts. His work involved ensuring that due consideration was given to standardisation during the development of technological and procedural solutions. Specifically, he was: 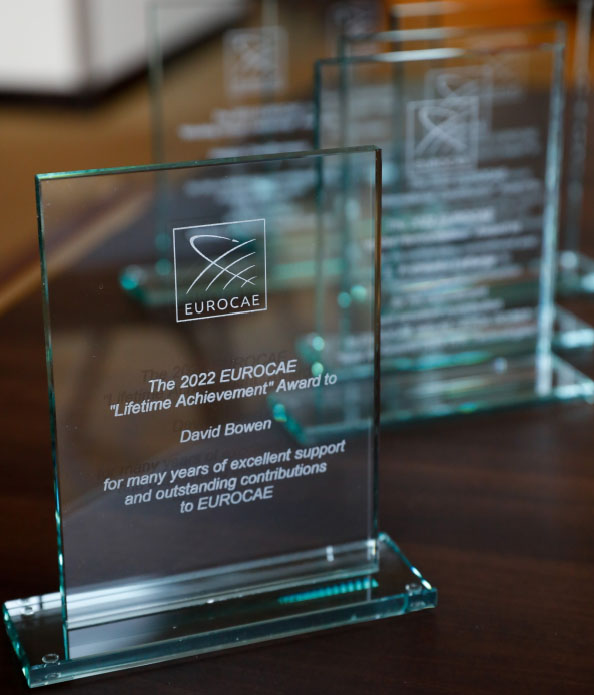