INVIRCAT, a SESAR JU research project, has released an initial concept of operations (CONOPS) for the integration of remotely piloted aircraft systems (RPAS) in the terminal manoeuvring area (TMA) and airport environments.

This initial CONOPS for RPAS in the TMA gives a comprehensive overview of the systems and operations needed to support the integration of RPAS into existing air traffic control (ATC) procedures on and around airports.

The goal of the CONOPS is to provide a guideline for the integration of fixed-wing RPAS of varying sizes and performances in medium to complex TMAs and airports, envisioning the potential use of RPAS for a widespread array of civil and military applications.

The document aims to define a concept of operations that is applicable to multiple RPAS operating simultaneously in a shared environment with manned aviation.

In order to minimize the risk associated with remotely piloted aircraft (RPA) in the TMA, the CONOPS introduces the use of automatic take-off and landing (ATOL) systems including the inherent system and operational requirements.

The CONOPS is based on the investigations of the state-of-the-art and the developed use cases and concept outline that have been published in deliverables D2.1 and D2.2.

After validation through real-time simulations (RTS) and an assessment of the CONOPS through the project’s Advisory Board, this deliverable will be the base for D2.4 Final CONOPS “RPAS in the TMA”.

The initial CONOPS is the third public deliverable produced and made available by the INVIRCAT project. 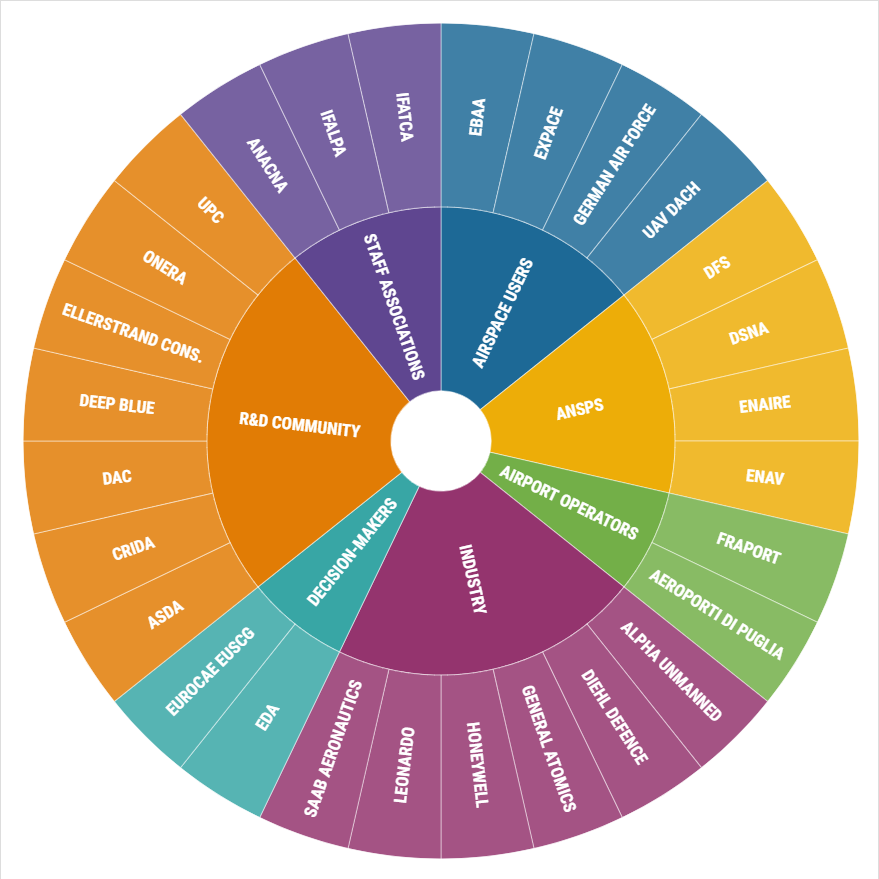