The SESAR JU AEON project has published the results from a survey gathering expert opinions on the main benefits and drawbacks associated with the deployment of a number of green taxiing techniques analysed within the project, such as TaxiBots, e-Taxi and single engine taxiing (SET).

As a general consideration, the experts who replied to the survey shared a positive opinion about the solutions taken into account and about their potential of contributing to greener and more sustainable airport operations in the near future. However, the study also revealed that none of the solutions taken into account, per se, is expected to have a radical impact on the sustainability of ground operations.

In particular, TaxiBots are considered a very promising solution in terms of fuel consumption, even if potential coordination issues among the actors involved were highlighted in the study as well as issues related to the impact of such solution on surface traffic and to the additional costs implied to potentially upgrade the airport infrastructures. The e-taxi is considered definitely easier to introduce, as it only impacts the aircraft, even if the additional weight introduced by e-Taxi systems may negatively affect the in-flight performances by increasing the amount of fuel burn per mile, and the airlines might find it less cost-efficient due to the need to install it on every single aircraft. Finally, SET is considered the taxiing technique easiest to be implemented, as already widely diffused among the airlines, but is also the least capable of reducing taxiing operations emissions due to the inefficiency of aircraft turbines during ground movements.

The study clearly points out that the different actors involved (e.g. airlines, ATC, airport) have different opinions about each of the solutions taken into account, due to different costs associated with its introduction both at the technical and operational level.

A systemic approach is therefore needed, and also advocated by the experts involved in the study, to combine the use of the different solutions in a comprehensive concept. According to the answers received, such a concept shall be supported by a collaborative decision-making tool able to efficiently allocate the different solutions to the aircraft based on specific characteristics, both static and dynamic, of the fleet and of the traffic.

Read about AEON survey and results 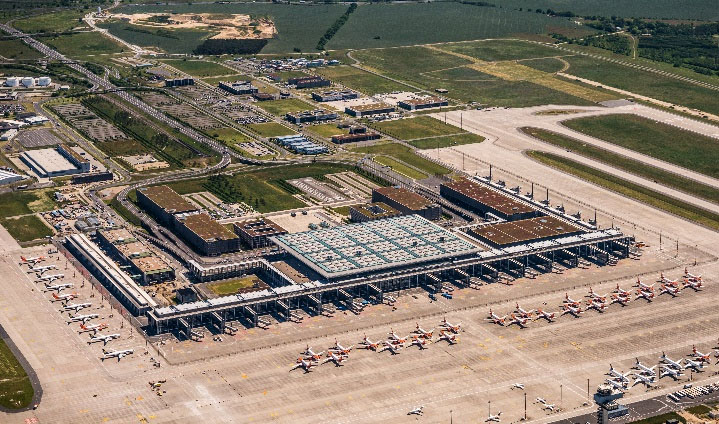