Late last year, SESAR JU members and partners of the DREAMS large-scale demonstration project conducted live trials of a series of satellite-enabled solutions developed in the technological iCNSS project (PJ14-W2-79a ICNSS - GBAS) at Twente Airport in The Netherlands aimed at reducing the noise of aircraft landing at airports, as well as reduced taxi time. While the primary focus was enhancing arrival operations, the trials also allowed researchers to fine-tune the technology underpinning satellite-based precision approaches.

The aircraft used during the trials were fitted with a pre-operational multi-mode-receiver for ground-based augmented system (GBAS) to allow improved precision approaches (GAST-D) for Cat II/III landings. The extended scope of GAST D (PJ.14-W2-79a) is a technology enabler for improving the precision of aircraft navigation during the approach, landing and departure phases of flight in all weather conditions.

During the trials, a business/test aircraft made approaches (manual and auto-pilot) to the Twente Airport using two different thresholds and with varying glide path angles (see image 1 hereunder). A portable GAST D GBAS ground station was installed at the airport and ground recordings of satellite and datalink parameters were made (see image 2 hereunder). In the aircraft, the fitted pre-operational GAST D Multi-Mode Receiver (MMR) (see image 3 hereunder) and a flight inspection system, equipped with a GAST D receiver from a different design, recorded all relevant flight parameters and provided path guidance. Over one hundred approaches were flown, one example flight track being shown in Image 4. In addition, Boeing and Airbus aircraft with commercially deployed GAST C GBAS receivers used the same ground station, verifying interoperability, guidance and tuning behaviour.

The trials allowed researchers to observe the behaviour of the GAST D system in real operational conditions, checking parameters that had previously been analysed theoretically, such as the authentication service, a specificity of GBAS that reduces the likelihood of spoofing of the ground station data link. Parameters such as the delay in switching to a lower performance mode or the process of recovery to full performance could for the first time be analysed under operational conditions. The researchers also analysed changes in operating modes, should data link loss or performance degradation interrupt the CAT III service. The researchers were able to scope the full list of requirements for the effective installation of GAST D, from site selection, procedures development, regulatory approvals to flight inspection, coverage and performance validation.

The solution is one of several under development by the SESAR 3 JU project on integrated communication, navigation and surveillance system (I-CNSS). The project has received funding from the SESAR Joint Undertaking under the European Union's Horizon 2020 research and innovation programme under grant agreement No 874478

More about the solution

More about the Twente flight trials

More about the I-CNSS project 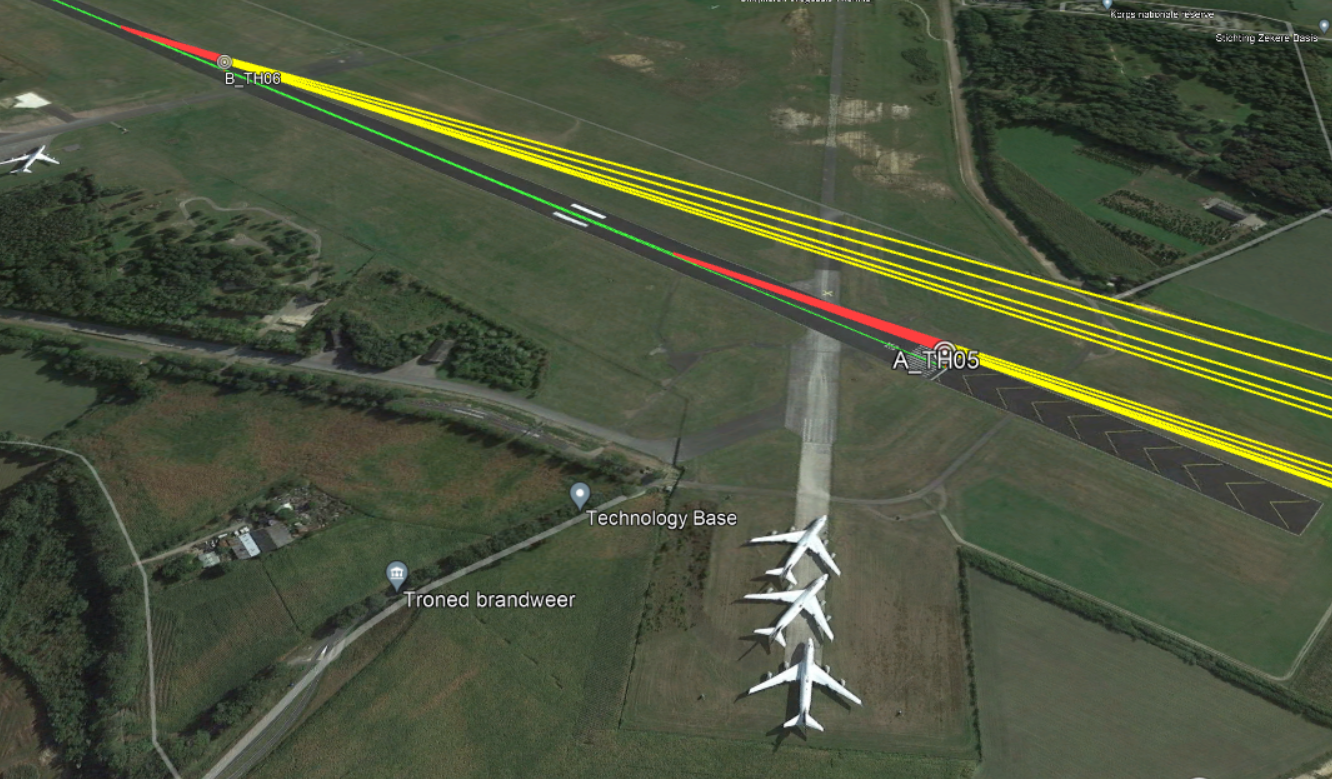 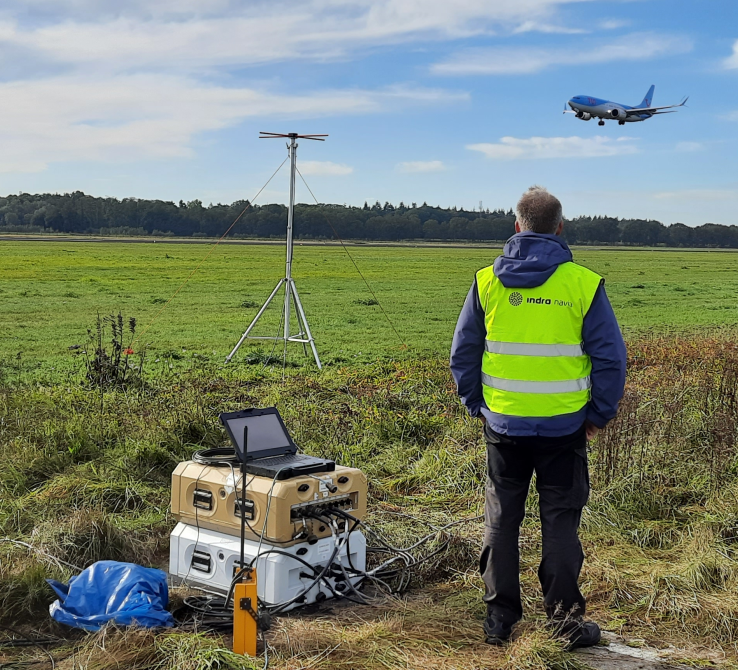 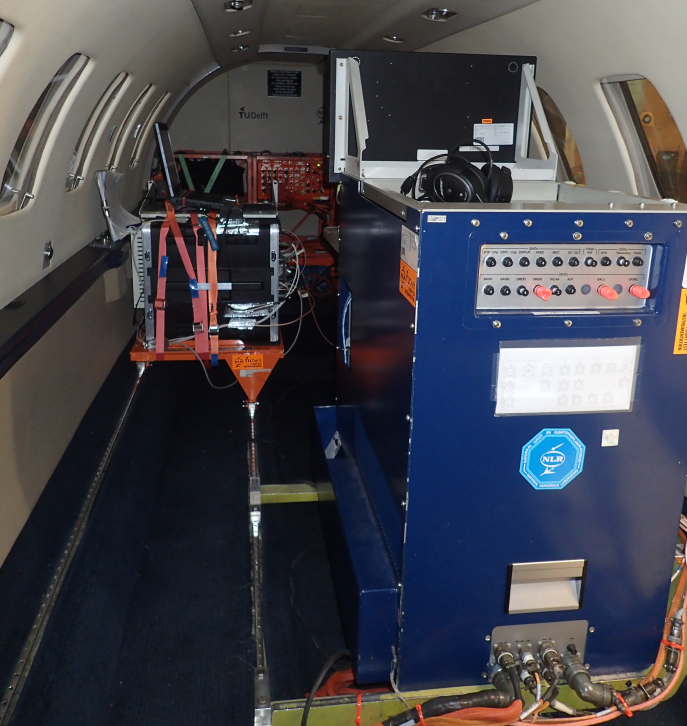