On 21 and 22 March, Richard Frizon, Executive Director ad interim, travelled north to meet founding members, VTT in Finland, and LFV in Sweden, to discuss with them the new working relationship and common vision for delivering the Digital European Sky. The visit to Sweden was also an opportunity to meet Anne-Marie Ragnarsson, Chair of the SESAR 3 JU’s new States' Representatives Group and her colleagues from the Swedish Transport Agency.

VTT is new to the SESAR family, but brings a wealth of experience in research and innovation. “Our goal is to develop an innovation environment of national and international importance for the new generation of air traffic. SESAR 3 offers a great environment for experimenting and developing innovations that are scalable in Europe”, VTT’s Principal Scientist for Aviation Solutions, Timo Lind, explains in a recent press release.

The SESAR 3 JU also travelled to Sweden where they met Ulf Thibblin, Chief Technology Officer, and his team** from LFV. LFV is a long-standing member of the SESAR research family, and has been at the forefront of developing and implementing remote tower technology, among other innovations. Discussions focused on future research and innovation activities of the SESAR 3 JU and the need to fast track promising solutions to transform Europe's air traffic management system.

While in Sweden, the SESAR 3 JU met with Anne-Marie Ragnarsson, Chair of the States' Representatives Group and her colleagues from the Swedish Transport Agency. Ms Ragnarsson is chairing the partnership's new States' Representatives Group and so the visit was a chance to discuss synergies between European and national-level initiatives to accelerate the digital transformation of our skies.

“With the establishment of the States’ Representative Group, Member States now have a seat at the SESAR research and innovation table, allowing them to become more engaged and take an active part in the SESAR 3 JU’s priorities, planning and activities. I also see great promise with the SESAR 3 JU becoming more deployment-oriented, which will of course require bringing innovators closer together with regulators – something which the Group will help facilitate,” she said in a recent interview. 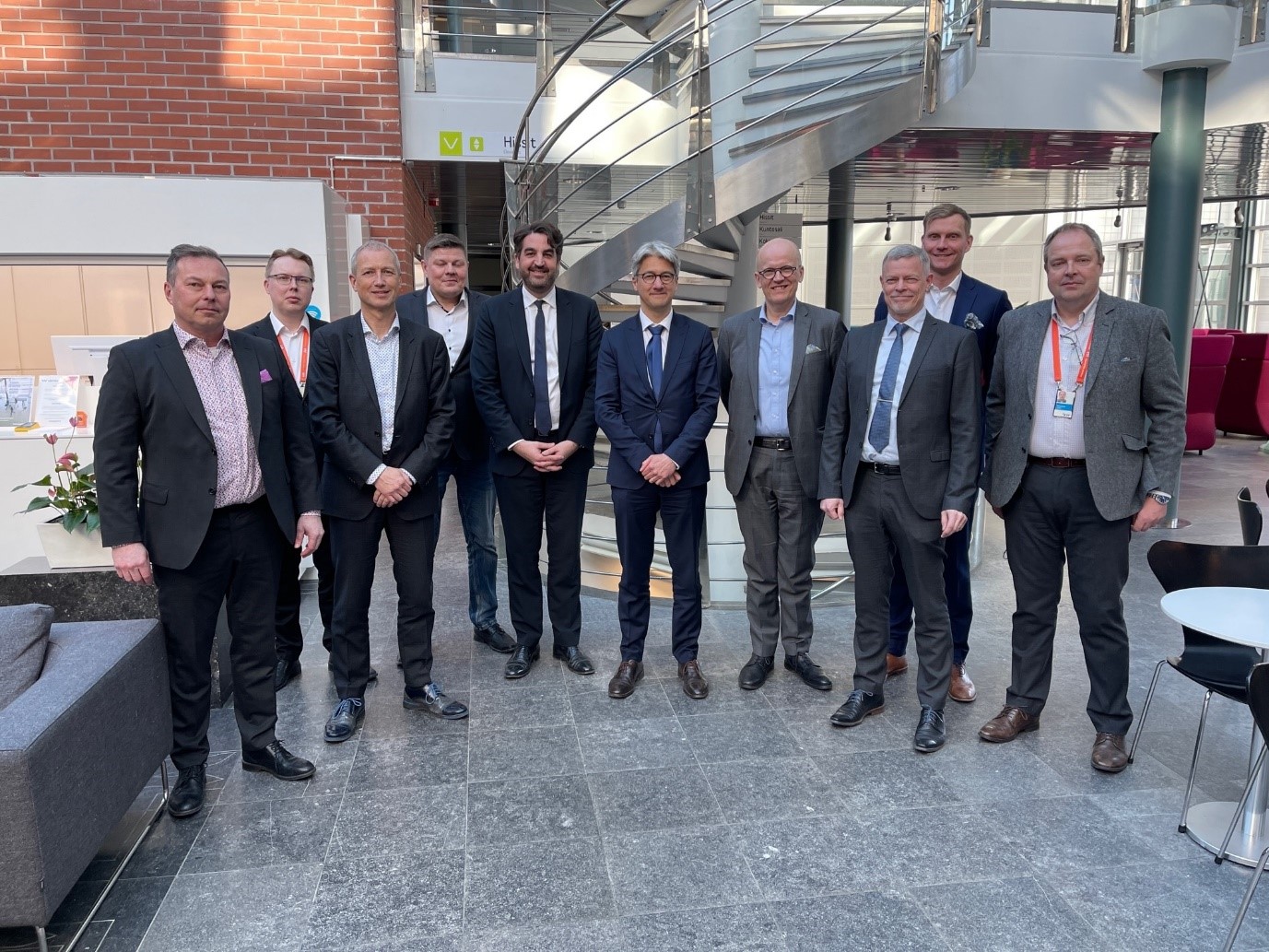 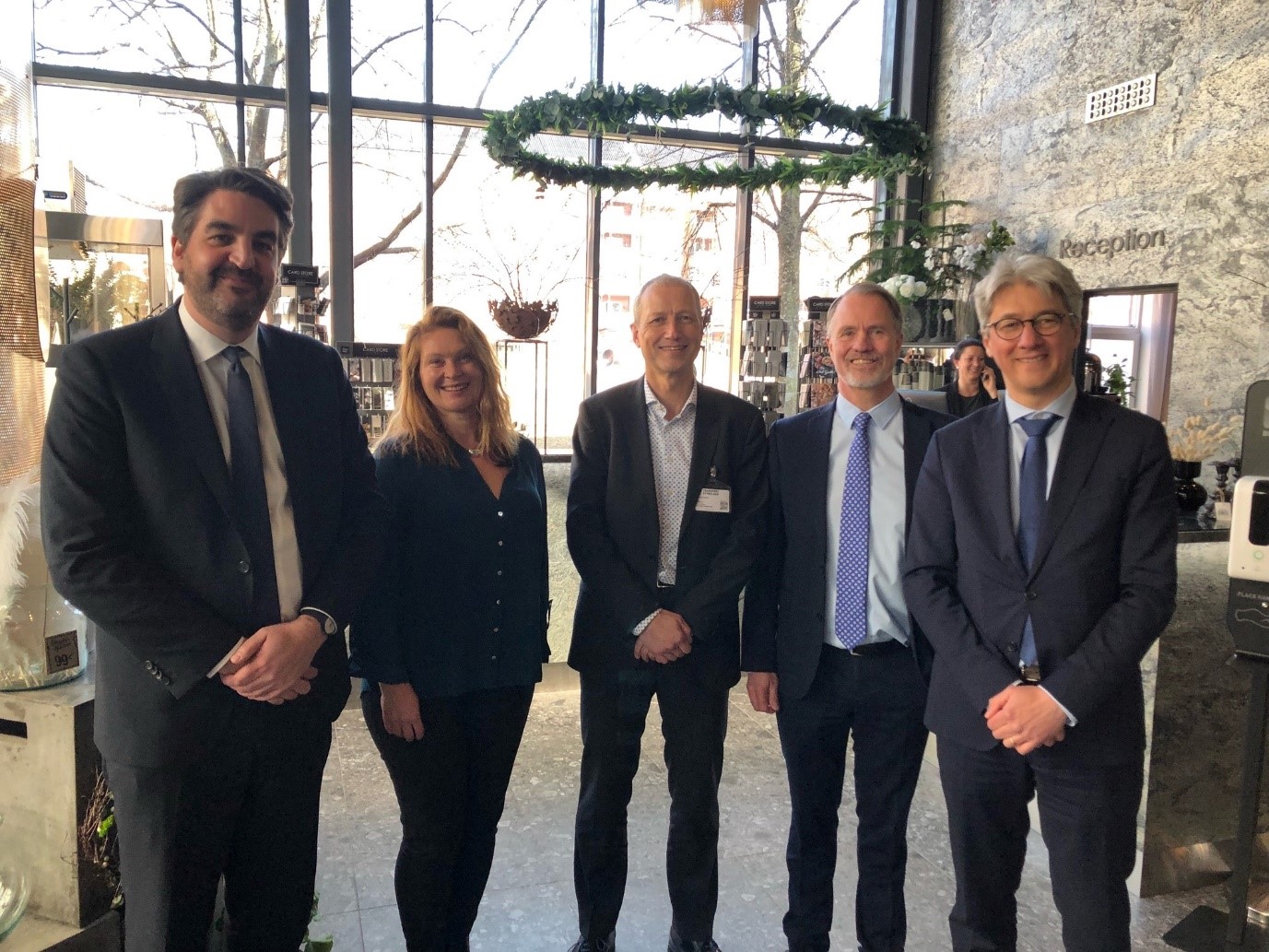 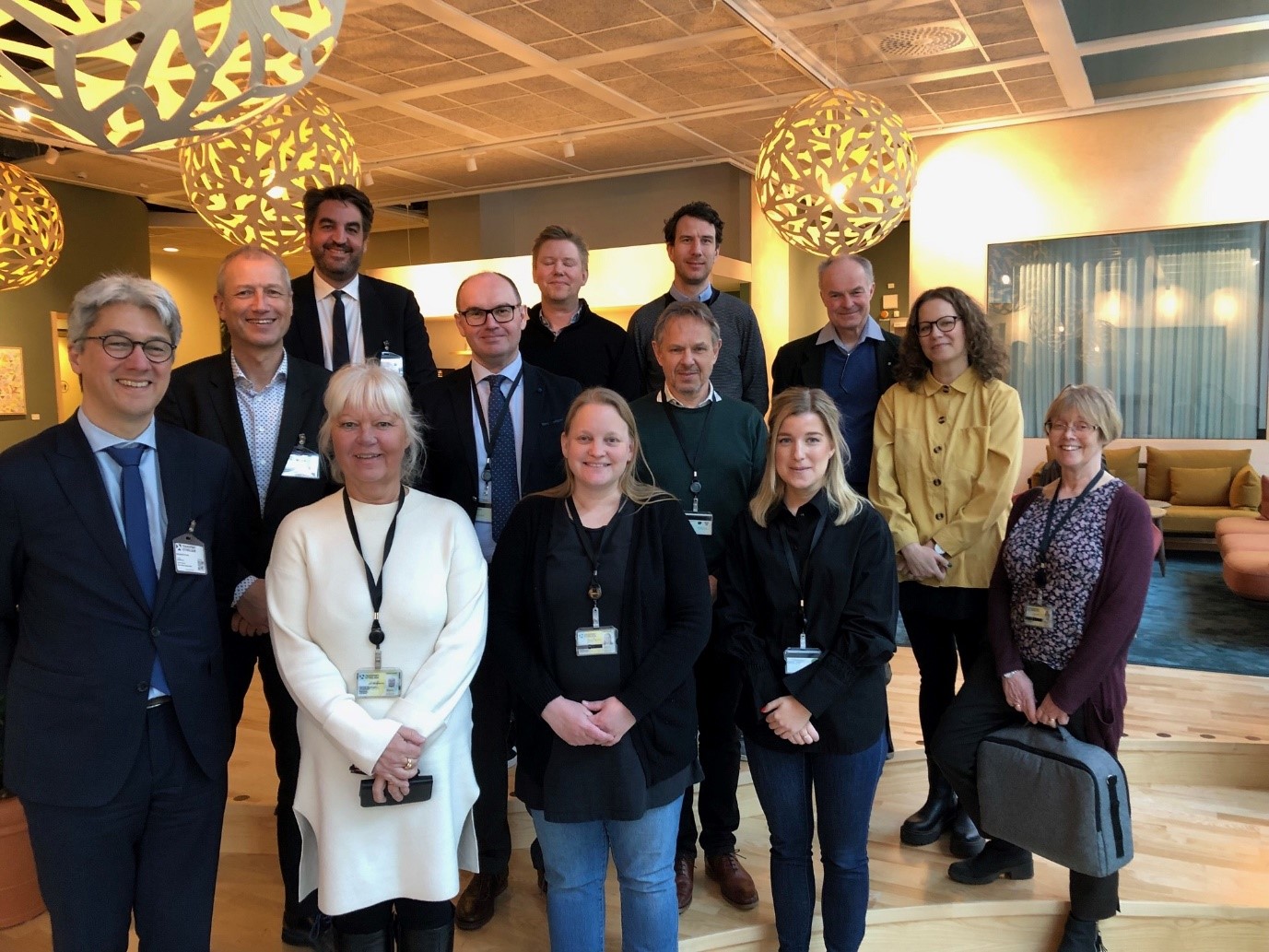