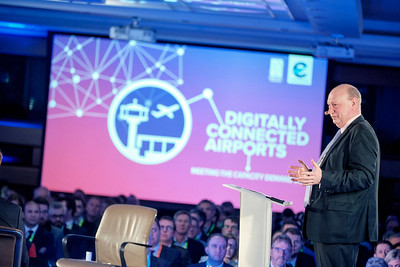 Closing the EUROCONTROL and ACI EUROPE conference on Digitally Connected Airports today, Eamonn Brennan, Director General of EUROCONTROL, has called for cooperation between all parts of the industry to unlock the capacity that will enable future development of airports.

Speaking to 400 delegates from airports, airlines, air navigation service providers and industry, Eamonn Brennan said “We need to be able to meet future demand through sustainable operations. We need airports to be fully connected with the rest of the European network. To achieve that, we need to integrate them digitally with the EUROCONTROL Network Manager. EUROCONTROL, ACI EUROPE, SESAR JU, along with airports, airlines, ANSPs and manufacturers, are now working together on this challenge to help meet the European Green Deal, whilst enabling airports to expand in the years ahead”.

He announced plans for the parties to collaborate and develop innovative sustainable airport solutions that can be deployed by all airports across Europe by 2023. 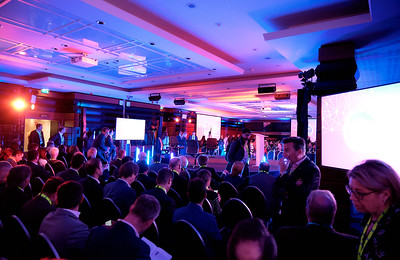 “With air traffic predicted to grow by around 48% in the coming 20 years, it is crucially important that we harness the potential of digital connectivity to drive performance and change at airports and to enable an integrated European ATM network,” Eamonn Brennan added.

More on this conference