Is it a bird? Is it a plane? No, it’s a remotely piloted aircraft system or RPAS! Ermanno Girardelli, Leonardo, is coordinator of ERICA, a SESAR research and innovation project dedicated to integrating these aircraft into non-segregated airspace alongside commercial manned traffic. In this Q&A, he explains how RPAS can make a difference to citizens’ lives and what the SESAR project is doing to enable these aircraft to take off. 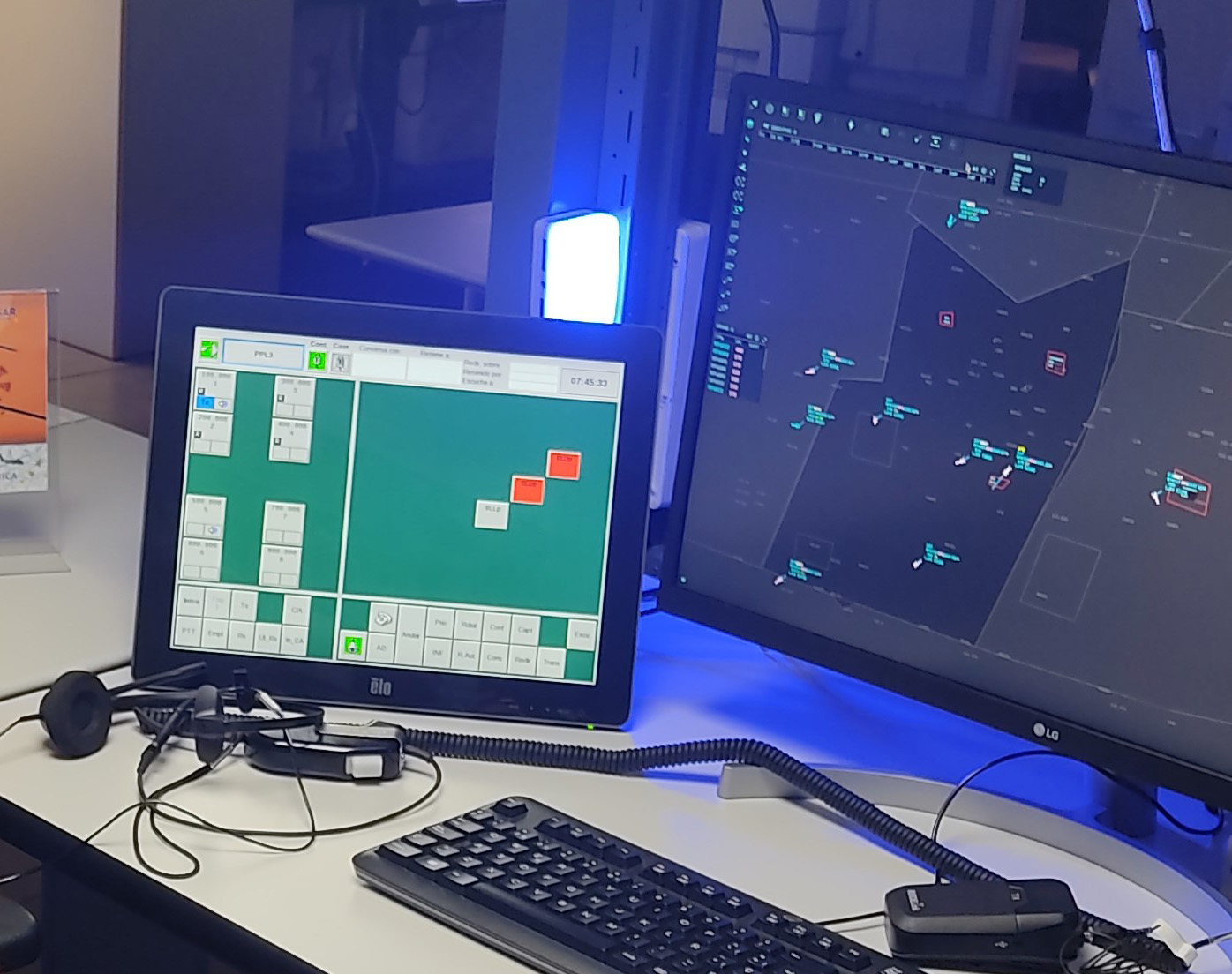 What are remotely-piloted aircraft?

What kind of services do RPAS provide citizens and businesses?

RPAS are especially useful for repetitive tasks or situations where a human pilot might be put at risk. Situations could include floods, where a continuous monitoring of the situation is needed; or an accident at a chemical plant, where pollutants have been released into the atmosphere, making it too dangerous to fly overhead.

RPAS can also be useful in the everyday life of citizens for the transport of both small packages and bulk cargo, and for monitoring linear infrastructures, such as pipelines, power lines and railways tracks, among other applications. They are also very useful for emergencies, such as search and rescue or the delivery of medication or defibrillators.

Why is it challenging to integrate RPAS into the airspace? Why can’t they be treated like a plane or a helicopter?

Managing RPAS traffic is challenging for controllers for a number of reasons. For a start, many RPAS fly significantly slower than conventional jet airliners. Added to that is the latency in communication that may occur between the operator on the ground and the platform in the air with the possibility of a command and control link loss. RPAS may also require special mission patterns and the smallest ones could be impacted by weather such as strong winds, often far more significantly than other conventional aircraft. For instance, in the unlikely event that the control link fails, the RPA flies a pre-established trajectory while air traffic control manages other aircraft. This needs specific defined contingency procedures to maintain the safety of surrounding aircraft and the population on ground. Of course, the main difference between an RPAS and a manned aircraft is the fact that there is no pilot on board, so important functions usually performed by an on board pilot must be performed by new systems, such as Detect and Avoid (DAA) surrounding traffic when an RPAS flight is in zones where it is the pilot’s responsibility for keeping clear of other aircraft and obstacles.

What is the rationale of ERICA? What are its main objectives?

ERICA is focussed on the integration of RPAS in normal, everyday, aircraft traffic. The project aims to identify the minimal changes needed to existing systems and procedures in order to enable RPAS integration in the current air traffic for controlled airspace classes A-C under IFR (instrument flight rules). It is also looking at the introduction of on-board DAA systems to allow aircraft to react to unforeseen situations almost instantaneously, but in a manner that does not compromise the safety of surrounding traffic.

The project is carrying out its research in two parallel steps, covering two different phases. The first phase is accommodating the demand for RPAS in the short-to-medium term, establishing harmonised procedures across low-to-medium density and low-to-medium complexity European airspace; this accommodation phase builds on current technologies and procedures. The second phase addresses the full integration of civil and military RPAS, in the longer term, enabling their deployment in a cooperative environment in full integration with the manned aviation; this integration phase will require new technologies and an evolution in the wider ATM system.

What is novel about the project’s approach? How are you building on past results?

Integrating RPAS into the current air traffic is a massive job involving many European research initiatives, including ERICA, which is addressing a specific airspace (Classes A-C) and category of RPAS (medium altitude long endurance – MALE - with fixed wings). For instance, the project is validating a DAA solution building on the results of previous initiatives, in which the DAA systems ACAS-Xu and “European Detect And Avoidance System” (EUDAAS) were defined and developed. Similarly, the project is taking advantage of the work of previous SESAR projects, e.g. PJ10-W1 PROSA, on RPAS integration, and PJ.11-W1 CAPITO on collision avoidance, exploiting the lessons learned of air-ground industries, air navigation service providers, network manager and academic-research community.

Can you describe the testing/validation that you are doing?

We are currently testing the interoperability of RPAS that are equipped with the DAA system with all other categories of aircraft. We are also testing the proposed adjusted ATM procedures in simulated and real environments where RPAS can fly in unsegregated airspace.

How could the results of your project be used by the authorities, ANSPs, Network, end users?

Regarding the work on DAA, the results of the project will help to define requirements for, and assess the safety performance and operational acceptability of both the ACAS-Xu and the EUDAAS systems.

We also expect that our work will provide a sound basis for designing the procedures and regulations together with technologies and functions necessary for RPAS integration. Given the high level of acceptance by all stakeholders involved, we believe that this will pave the way to European-wide implementation. 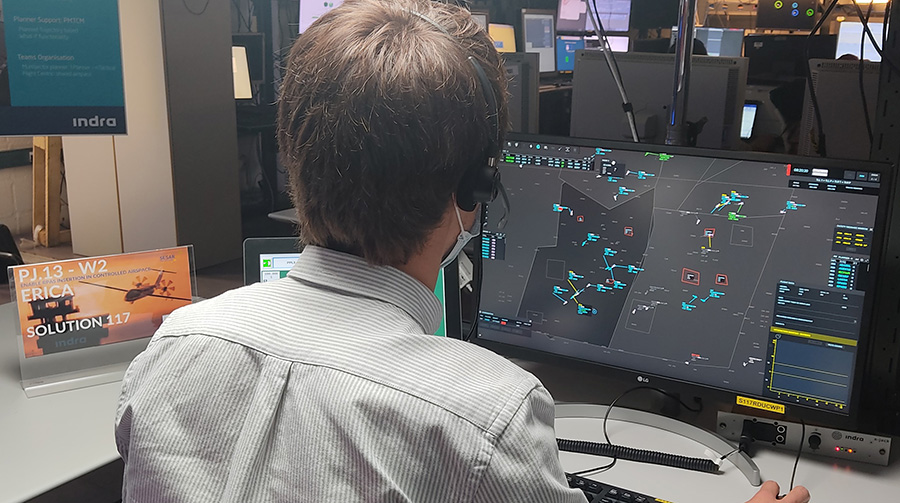